Create the page "Movies" on this wiki! See also the search results found. 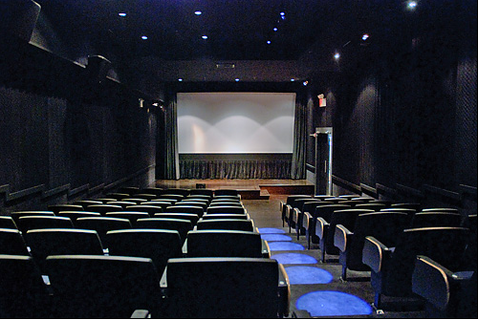 Welcome to Moviepedia, an encyclopedic site of information on past, present, and future movies! Updated by fans, Moviepedia is a work in process, but it is sure to hold the latest information about upcoming releases that you might be interested…